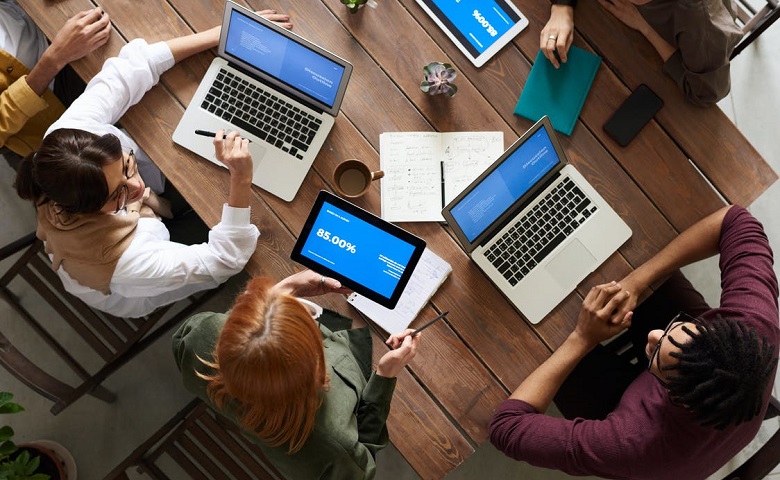 Many businesses rely on outsourcing developers to carry out their IT-related projects. Their commitment to hire dedicated developers aims to promote their businesses and improve what they already have.

This article will discuss what is outsourcing and its benefits to businesses are. Also, we will tackle why Australian companies prioritise Philippine-based outsourcing workers.

The benefits of outsourcing

Almost 64% of businesses worldwide have merged themselves with outsourcing developers, and there are good reasons why. Often said, the benefits of outsourcing outweigh the disadvantages. Before we discuss the benefits, let us define first what is outsourcing.

Outsourcing is a business activity that hires a third-party contractor or agency to carry out a specific task or project. So, instead of getting workers from within the vicinity, you get workers abroad to do the work for you. What are the benefits?

Why Philippine-based developers are sought after

Philippine-based developers have shown how competitive they are, making them one of the most generally desired developers in the world. Why?

Indeed, there are good reasons why Australian companies notice and prioritise Philippine-based developers as outsourced team players. In the last two years of the pandemic, businesses with outsourced workers outshine others, especially those connected to information technology.

As we go forward to a modernised society, businesses must adopt new workplaces strategy to help them win additional clients.

Undoubtedly, the growing number of businesses adopting outsourcing developers to work on specific tasks concludes that it is an effective business management strategy. While there are various considerations, outsourcing allows companies to expand in ways that were unexpected before.

For example, most businesses with integrated outsourcing staff are now operational 24/7. It is possible because of the time zone difference between local staff and outsourced developers.

Indeed, you may reach out to Philippine-based developers to maximise your business potential in the online community. Whatever tech-related projects you may have, being with the world’s most sought after developers will enhance your potential income.

The key competitive advantages of the Philippine BPO industry

The Philippines is the global epicentre for BPO, providing over 1.4 million jobs and an annual income of approximately AU$30 billion. It is safe to say that the country has an advantage, or several, over competing countries vying for part of the call centre outsourcing market. But what sets the Philippines apart and makes it… 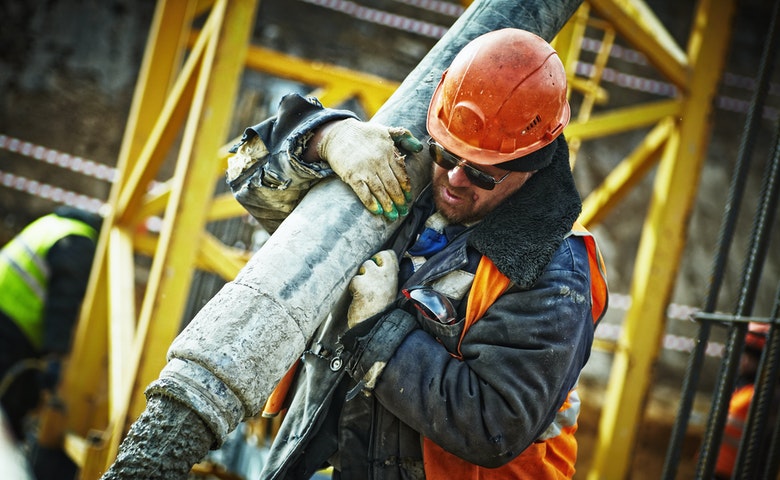 There are a lot of jobs you can do around your home. One is renovation work to make your house look better and more comfortable. You may want to save money by doing some of these jobs yourself. To keep yourself safe, you need certain safety equipment before starting any kind of home renovation project….